"You try to comfort yourself with visions of events that didn't happen, but that doesn't mean that what did happen left no scars." 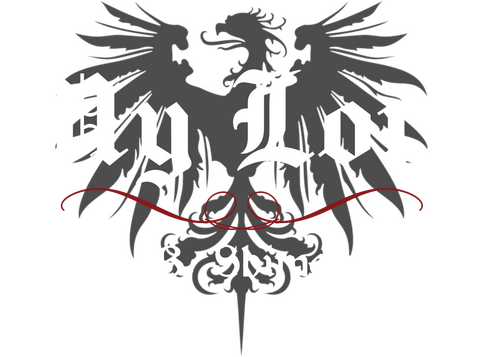 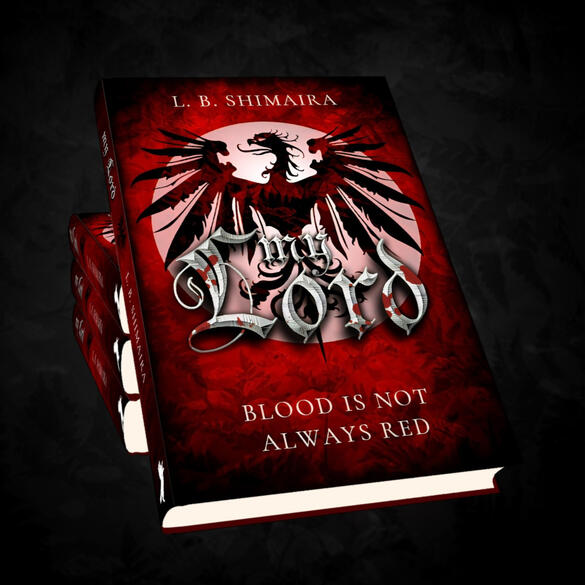 Meya is sold as a slave to Lord Deminas & forced to work as his chambermaid. He's known to be cruel, yet he's rather protective of her & punishes anyone who dares hurt her. Even when he drinks her blood, he uses his own to heal her wounds. All the Lord's previous chambermaids have vanished & Meya & her paramour must ensure the same doesn't happen to them, especially since it's unclear if the Lord only desires Meya's blood. 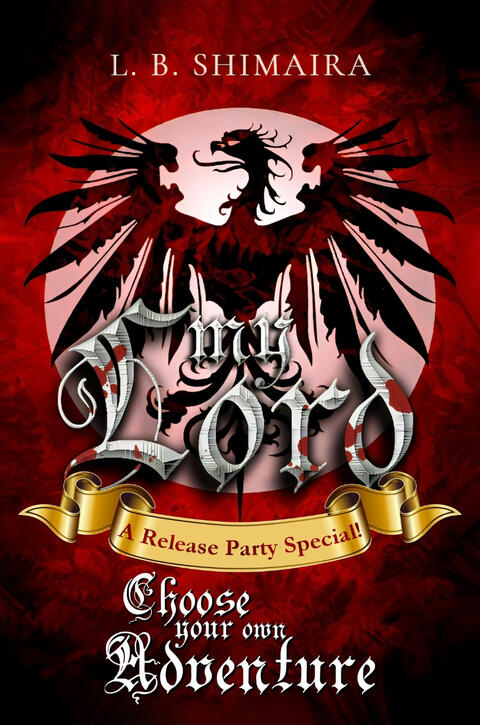 My Lord: Choose your own Adventure

Your friend has gone missing and you're trying to find them... Will you succeed? Will you go missing yourself?
Play and find out! 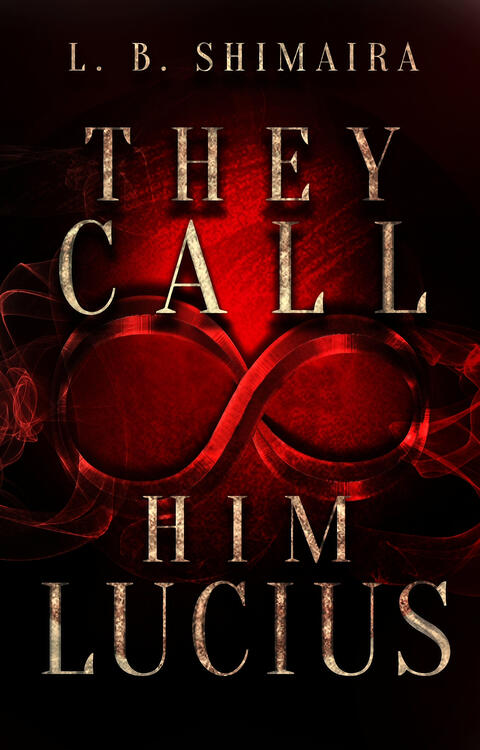 They call him Lucius

✸ Features characters from MY LORD

A decade of torture at the hands of the cannibal Lucius has left Amy traumatised. Yet, she remains resilient and is determined to find a way out of his grasp. She will reclaim her freedom one way or another—even if that means becoming someone or something else entirely in the process.